To buy, use the Fool's Hill Music button below 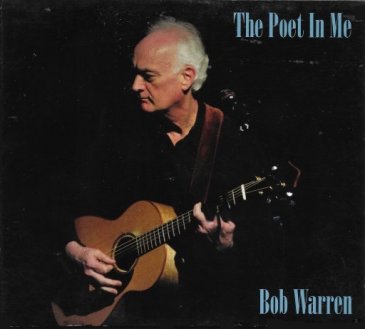 "The Poet in Me" is Bob and his band recorded "live" on March 2nd and 3rd of 2013 at Edie Road Studios in Greenwich, NY. It is Bob's first album that does not add additional musicians or instrumentation. It is a true reflection of the band and the songs during this time.

Two of the songs; "A Whole Lot Of Rain" and "There Is A Place" feature a smaller ensemble, and were recorded at Bob's Studio B in Greenwich, NY.

The songs tackle a variety of subjects, which vary as do the musical styles.